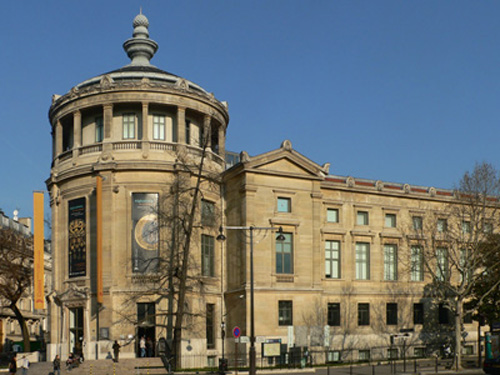 The Guimet Museum (French: Musée national des arts asiatiques or Musée Guimet) is a museum of Asian art located at 6, place d'Iéna in the 16th arrondissement of Paris, France. It has one of the largest collections of Asian art outside Asia.

The museum, which was first located at Lyon in 1879 and was handed over to the state and transferred to Paris in 1885,[citation needed] was founded by Émile Étienne Guimet, an industrialist. Devoted to travel, Guimet was in 1876 commissioned by the minister of public instruction to study the religions of the Far East, and the museum contains many of the fruits of this expedition, including a fine collection of Chinese and Japanese porcelain and many objects relating not merely to the religions of the East but also to those of Ancient Egypt, Greece and Rome. One of its wings, the Panthéon Bouddhique, displays religious artworks.

Some of the museum's artifacts were collected from Southeast Asia by French authorities during the colonial period.

From December 2006 to April 2007, the museum harboured collections of the Kabul Museum, with archaeological pieces from the Greco-Bactrian city of Ai-Khanoum, and the Indo-Scythian treasure of Tillia Tepe. 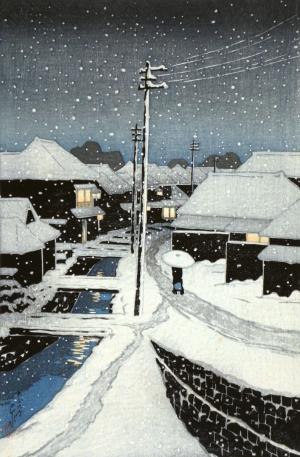 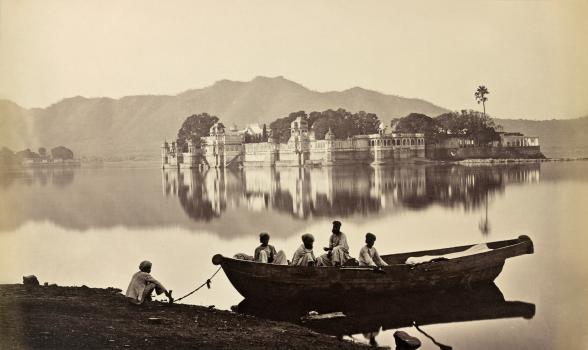 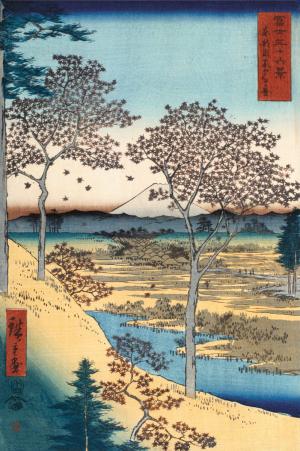 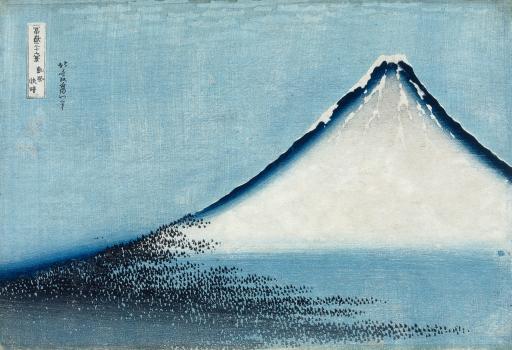 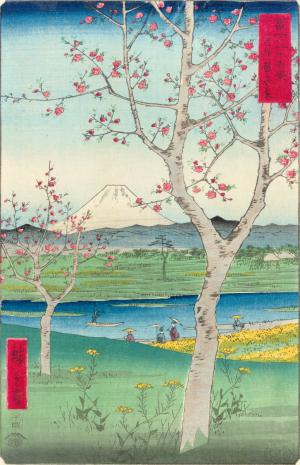 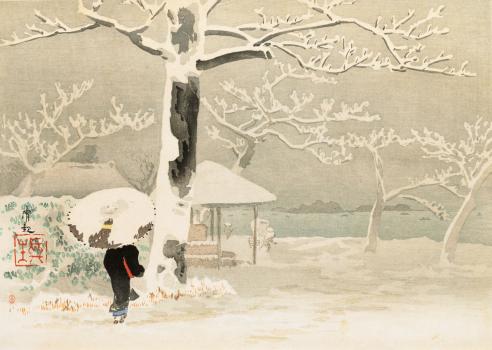 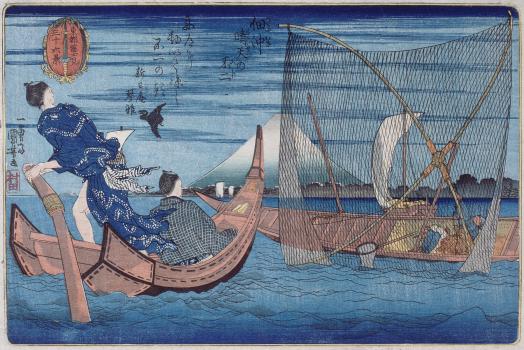 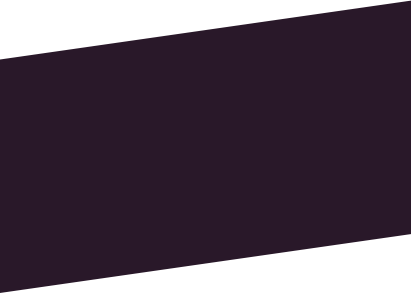 Bouddha
The email was successfully subscribed to our list
Aceptar