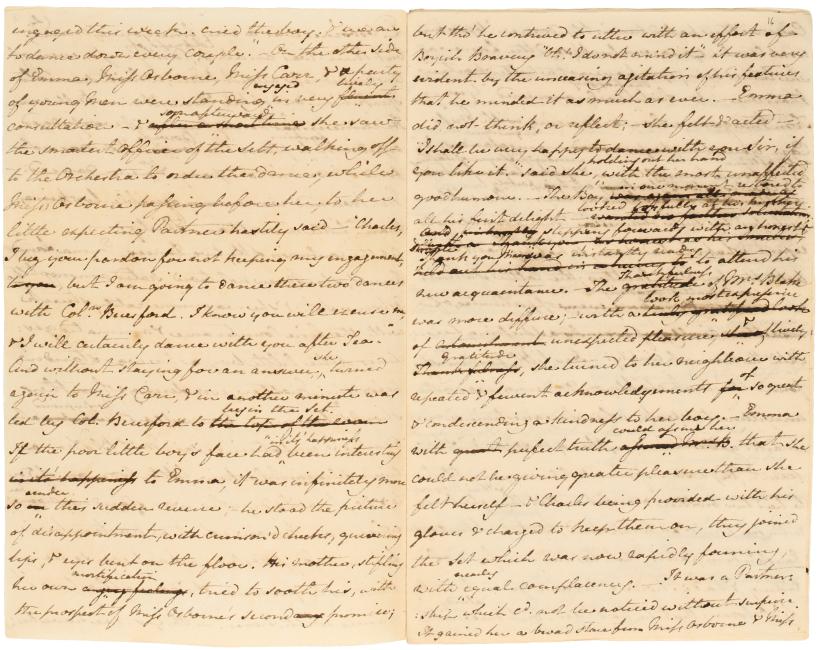 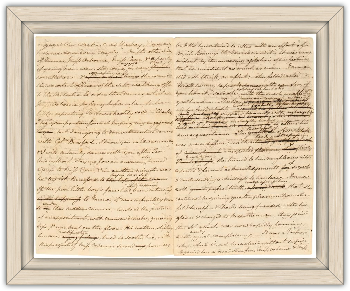 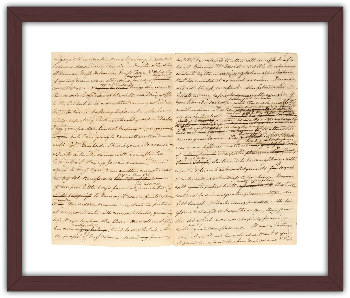 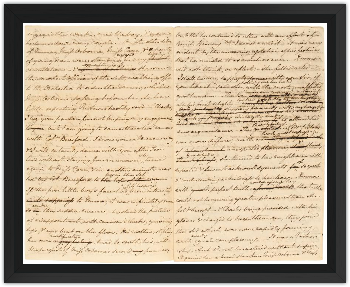 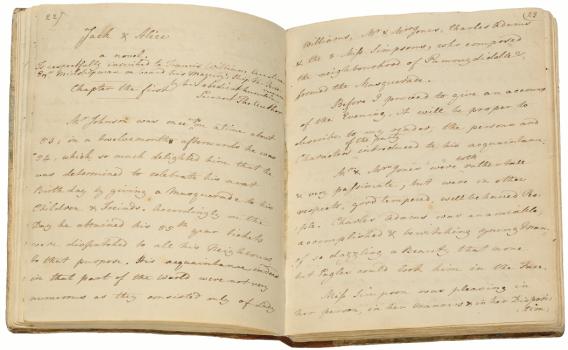 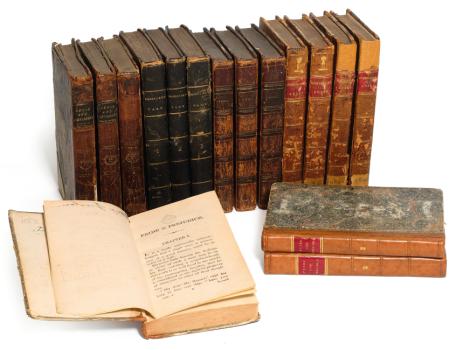 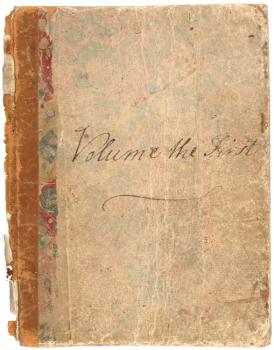 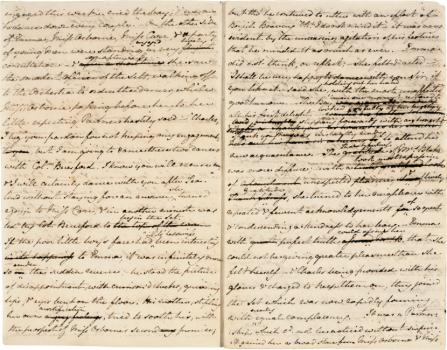 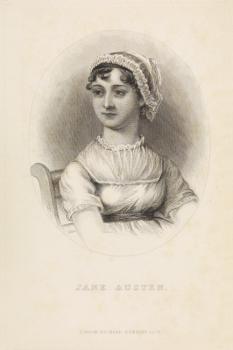 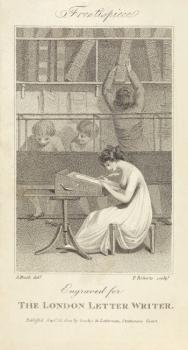 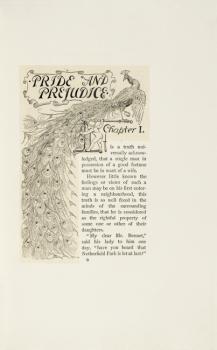 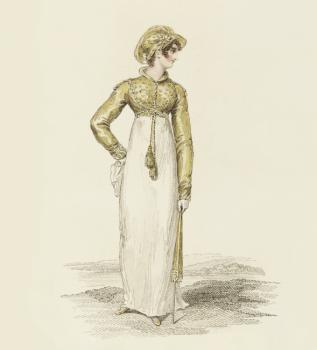 Such is the fluency and polish of Jane Austen?s prose that it is tempting to imagine it flowing ready-formed from her pen. Her original draft of The Watsons shows that, on the contrary, it was the result of considerable time and labour. Austen created a book-like manuscript by folding her paper into small, numbered gatherings, or quires. She worked on The Watsons some time between 1804 and 1807, but for unknown reasons never finished it (had she completed and published the novel, she may well have considered the manuscript redundant and disposed of it). The surviving fragment is about 17,500 words. The story largely concerns the efforts of Emma Watson?s three sisters to get married. Its set-piece is a brilliant description of a ball, shown here.