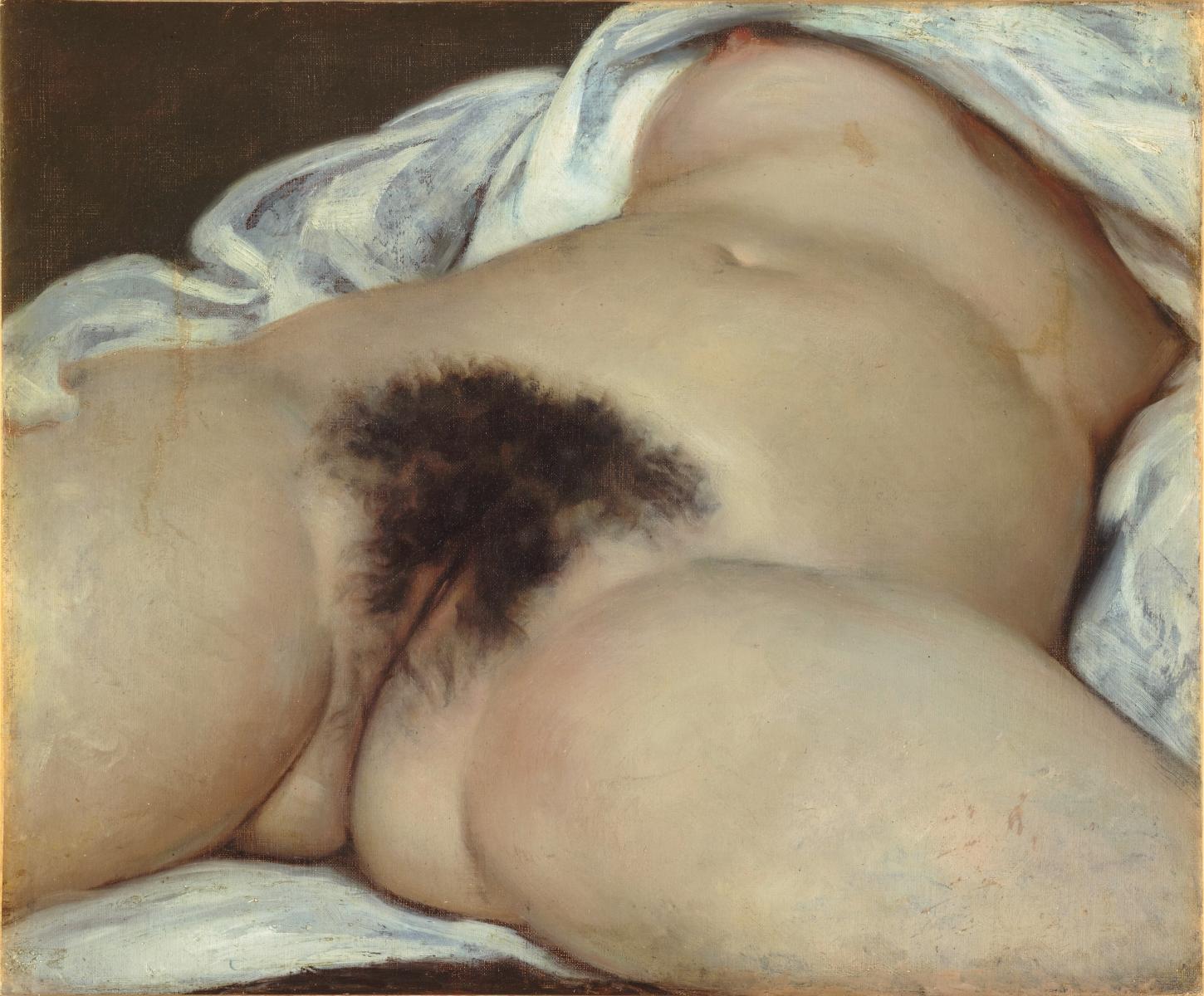 The Origin of the World
Courbet, Gustave 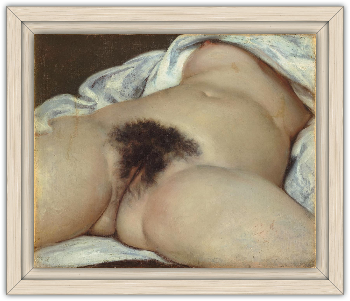 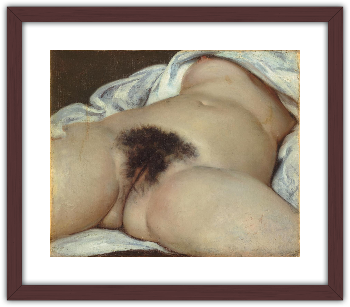 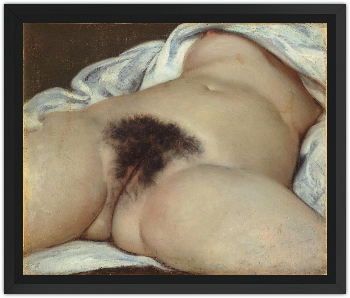 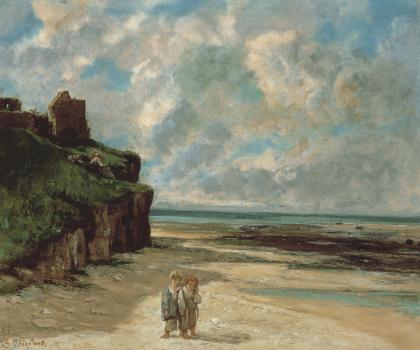 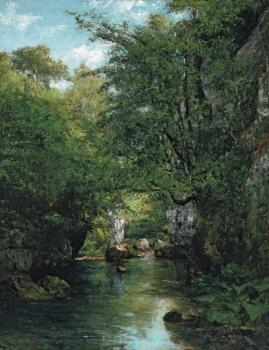 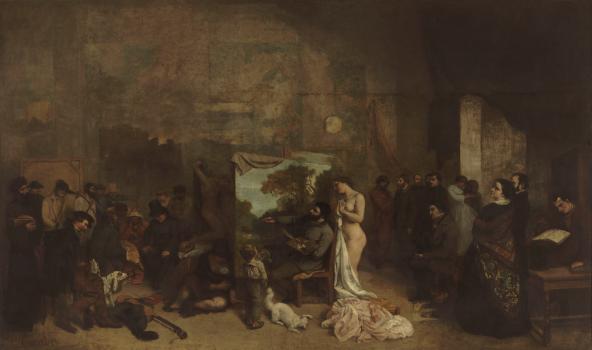 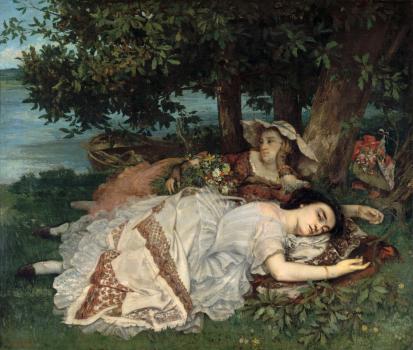 Title: The Origin of the World Artist: Courbet, Gustave

The first owner of The Origin of the World, who probably commissioned it, was the Turkish-Egyptian diplomat Khalil-Bey (1831-1879). A flamboyant figure in Paris Society in the 1860s, he put together an ephemeral but dazzling collection devoted to the celebration of the female body, before he was ruined by his gambling debts. Exactly what happened to the painting after that is not clear. Until it joined the collections of the Musée d'Orsay in 1995 ? by which time it belonged to the psychoanalyst Jacques Lacan ? The Origin of the World epitomised the paradox of a famous painting that is seldom actually seen.

Courbet regularly painted female nudes, sometimes in a frankly libertine vein. But in The Origin of the World he went to lengths of daring and frankness which gave his painting its peculiar fascination. The almost anatomical description of female sex organs is not attenuated by any historical or literary device. Yet thanks to Courbet's great virtuosity and the refinement of his amber colour scheme, the painting escapes pornographic status. This audacious, forthright new language had nonetheless not severed all links with tradition: the ample, sensual brushstrokes and the use of colour recall Venetian painting and Courbet himself claimed descent from Titian and Veronese, Correggio and the tradition of carnal, lyrical painting.

The Origin of the World, now openly displayed, has taken its proper place in the history of modern painting. But it still raises the troubling question of voyeurism.