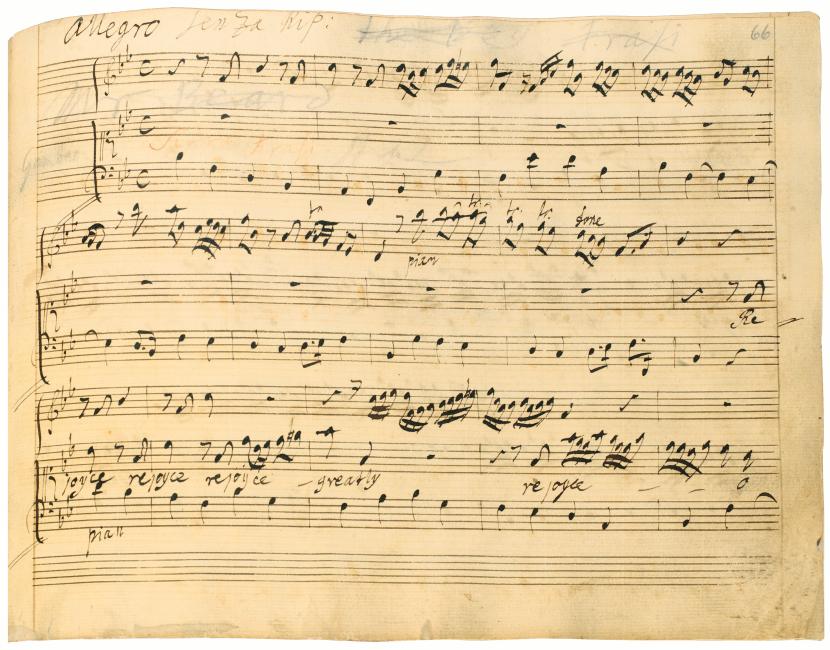 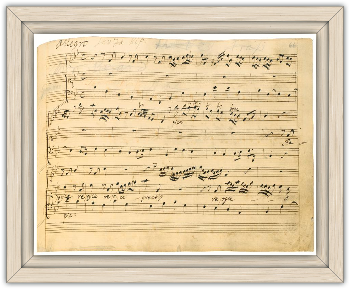 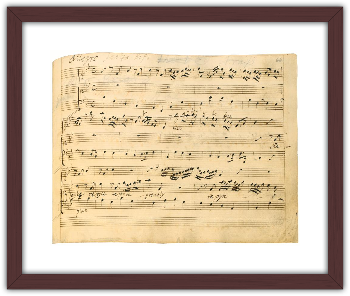 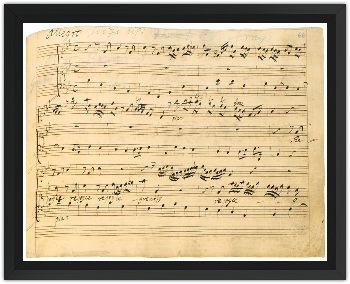 Handel?s direktionspartituren or conducting scores (also known as performance or harpsichord scores) were written out by professional copyists from the composer?s original manuscripts, and were used for rehearsals and performances. They were continually revised and annotated to reflect the composer?s latest thoughts and to suit the resources of the next venue. This, the conducting score of Messiah, was used for the first performance of the oratorio on 13 April 1742, at a charity matinée in Dublin, and regularly thereafter. It contains several layers of singers? names and transposition directions, entered by Handel and his immediate successors, as well as detailed musical revisions in Handel?s hand. He produced thirty-six further performances of Messiah, altering it for almost every revival depending on the resources available to him.