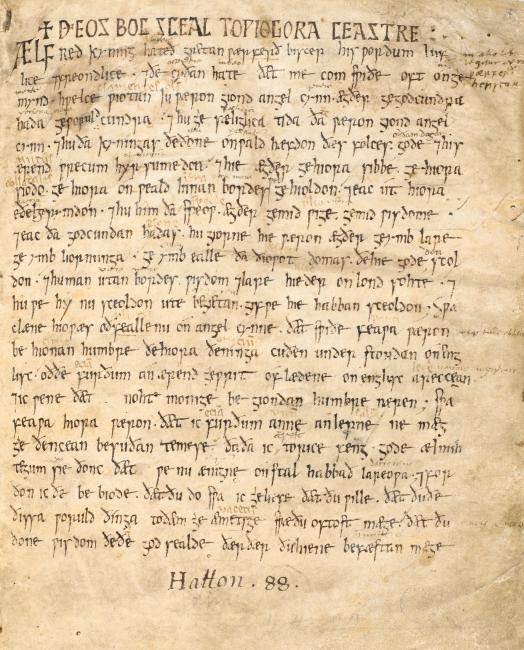 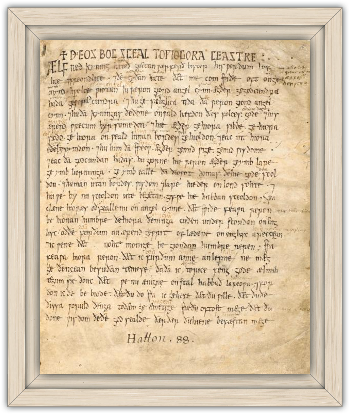 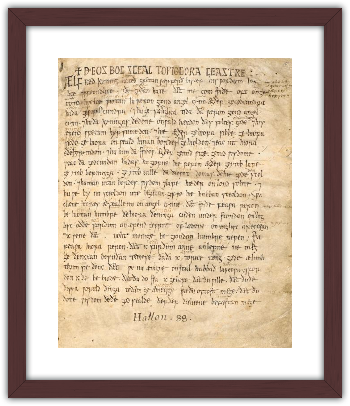 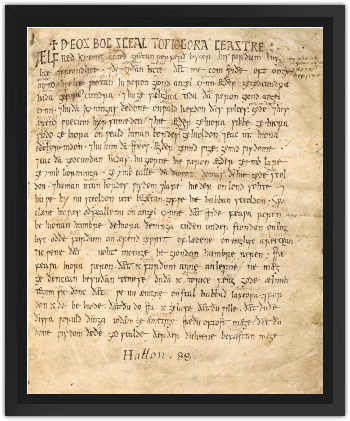 This manuscript is the only surviving book which may be linked to Alfred the Great. The oldest book entirely in the English language, it was part of Alfred?s determination to restore English learning, which had suffered grievously during the previous, violent decades of invasion and warfare. Central to this programme were translations into Old English of important Latin texts. Pope Gregory the I?s Pastoral Care, written in about AD 590?91, is a guide to the clergy on their pastoral duties. Alfred commissioned an English translation (or, conceivably, made one himself), and had copies of it sent to his bishops. This copy was sent to Werferth, Bishop of Worcester, where it remained for more than seven hundred years.