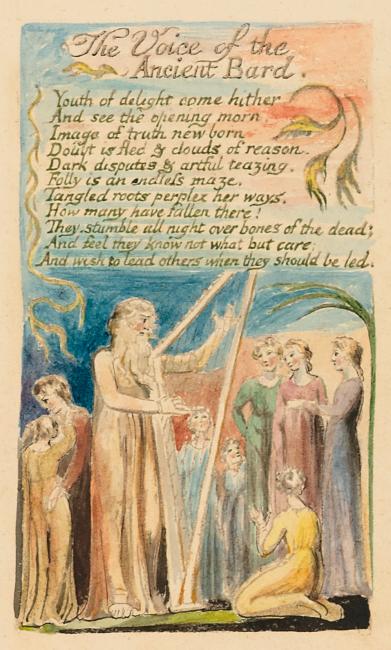 Notes for an address to Parliament
William Wilberforce 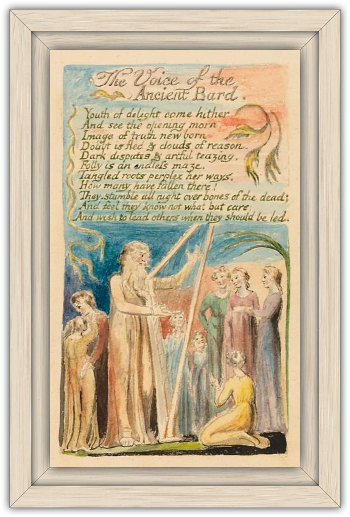 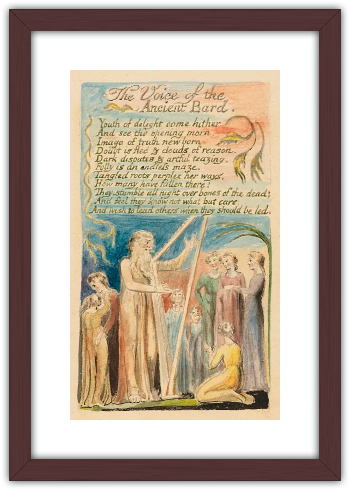 Título: Notes for an address to Parliament Artista: William Wilberforce

For more than thirty years William Wilberforce led the parliamentary campaign first for the abolition of the slave trade in the British West Indies, then for the abolition of slavery itself, and finally for the emancipation of all slaves. During these years Wilberforce became one of the most respected members of the House of Commons, and his original speech notes reveal the industry and evangelical intensity that lay behind his achievements as a powerful orator. As a speaker he avoided ornate rhetoric, and he eschewed fine turns of phrase in favour of a few carefully chosen and well-supported facts. His notes therefore have a staccato-like force, and often take the form of lists, with individual points either clearly numbered or put in boxes.