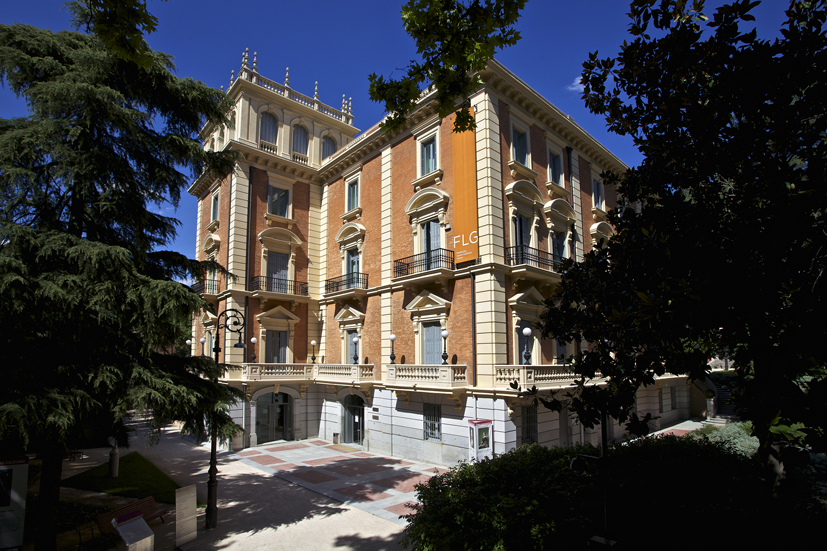 The palatial building was constructed in 1903 as the residence of Lázaro Galdiano and his wife and is set within grounds that also hold the library containing Galdiano's important collection of incunabula and manuscripts. The conversion to a museum has respected the original interiors, which feature elaborate baroque painted ceilings commissioned by Galdiano; and the building was declared Bien de Interés Cultural in 1962.

The Museum contains important collections of important works of from the prehistoric period to the nineteenth century, with a focus on Iberian work. Major categories include jewelery, small bronzes, both ecclesiastical and domestic silver, ceramics, carved ivory, and numismatics. Objects come not only from Iberia, but from major centers of medieval artistry including Limoges and Egypt. While the Renaissance is especially well represented, the collection features important early medieval objects including Visigothic work, and works crafted by Iberia's ancient Celtic culture. 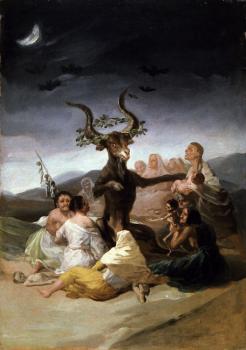 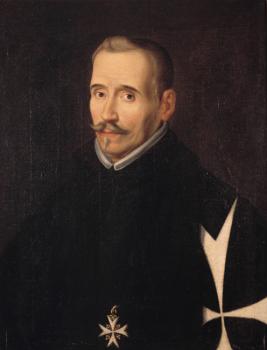 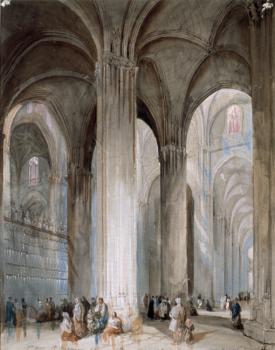 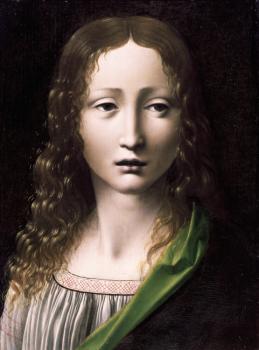 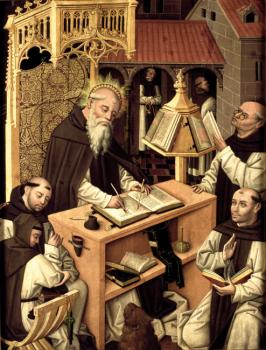 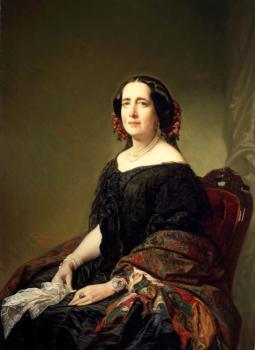 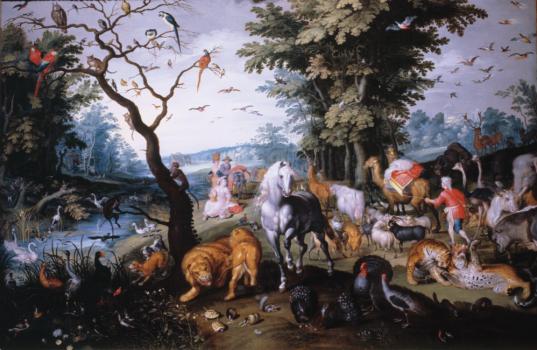 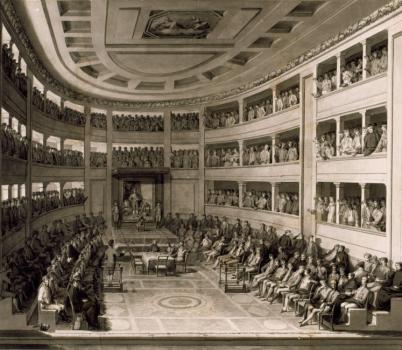 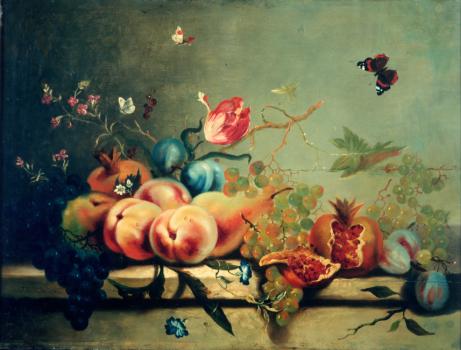 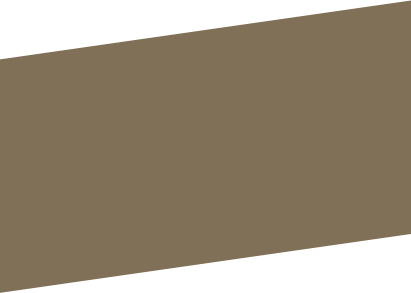 Drawings, stamps and sumptu...
The email was successfully subscribed to our list
Aceptar