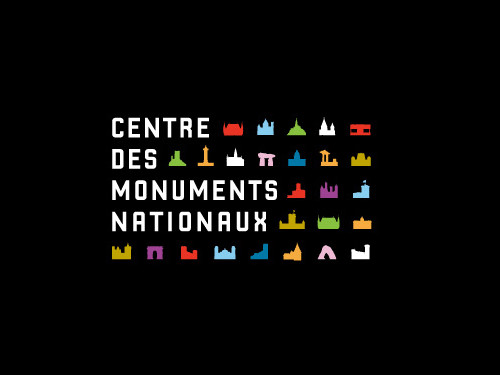 Headed by Philippe Bélaval, the Centre des Monuments Nationaux is a public administration run by the Ministry for Culture and Communication. It conserves, restores, and manages nearly 100 national monuments belonging to the State, staffing their sites and opening them to the public. Among the monuments for which it is responsible are the abbey of Mont-Saint-Michel, the château d’Angers and château d’Azay-le-Rideau, the château and ramparts of the city of Carcassonne, the Arc de triomphe and the Sainte-Chapelle. All the abbeys, châteaux, prehistoric caves, archaeological sites, and so on are examples of the diversity and wealth of the heritage of France throughout the ages. More than 9 million people visit the monuments for which it is responsible every year. The Centre des Monuments Nationaux has a staff of 1300 employees working for the public. Its total annual budget is 130 million Euros, mostly derived from its own resources (ticket fees, renting out venues, income from stores and from the sale of Éditions du patrimoine publications, donors), but it also receives a subsidy from the Ministry of Culture and Communication, over three-quarters of which is for upkeep and restoration, as part of the Centre’s new capacity as managing authority.

Jean Sabrier
The email was successfully subscribed to our list
Aceptar